Membership Plans About Live Streams Hub Contact us Programs Log in Join for free
Build a powerful design thinking team with Johannes Meyer
Johannes is a design thinking and innovation facilitator from Berlin, Germany. The design mindset puts people at the centre of problems — and solutions. As we see more workplaces facing new, complicated challenges, a design mindset gives leaders and organisations a structure to face the chaos of work and implement innovative, human-centred solutions. 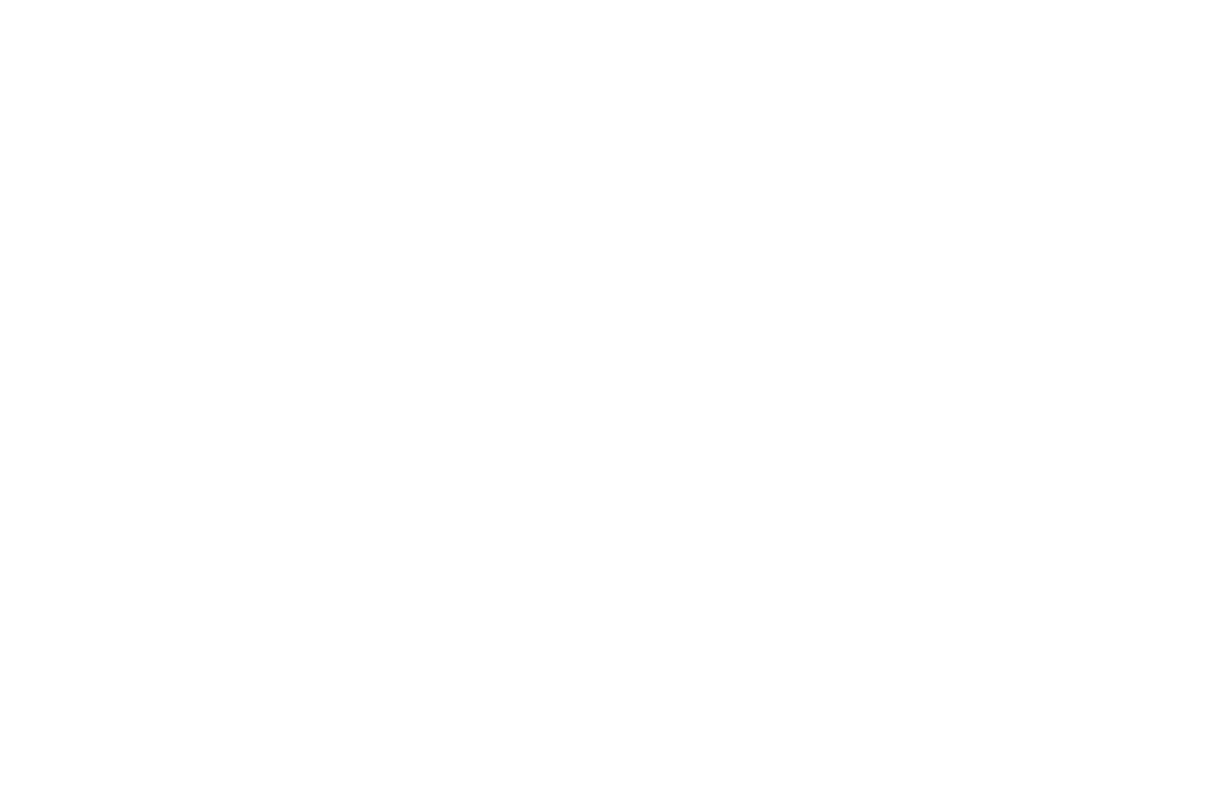 FEW: Why a design mindset? Why now?

Johannes: Future work skills differentiate us from machines. Design is the process of creating something intentionally on the basis of empathy and then making it come to life through prototypes.

The design mindset can also be used as a problem framing and solving method for anything involving human beings. It is an insecure, intuitive approach that can hardly be automated. It's about interpreting the world and then changing it. It is a creative act that can be trained and yet is something inherently human.

Johannes: I don't want to term nerd too much. At the end of the day, they're all new words and people made them up to come to grips with ideas that have been around for a while.

Design thinking is a framework for innovation that contains a bunch of processes, team culture, a certain use of space — all of that comes together in a method called design thinking.

For me, the design mindset is the personal stance behind design thinking or successful design teams. It's the idea that people have the confidence to shape things and believe in their ability to shape things.

That's something that makes design thinking teams powerful. But it's not the same as a method or process that you follow — it's almost a cultural ability. A mindset.

People who have a design mindset don't accept things the way they are. They believe everything can be shaped by humans. They have a structured way of approaching new challenges. When something doesn't work, they think that someone made the decision to make it that way. And if it's important enough to them to change that, they believe they have the ability to — and then use structured tools of design thinking to do so.


FEW: So it's about having the confidence to reshape the status quo?

Johannes: I see a lot of employees frustrated by people saying "Well, we've always done it that way". That's the opposite of design thinking. Nothing is set in stone. Any process in an organisation — everything is shapable by people.


FEW: How can a design mindset change an organisation?

Interdisciplinary teamwork and working more closely with customers is something that organisations evolve into through a design mindset. And also a general culture of openness towards ideas and open questions.

Johannes: A lot of organisations don't really lack ideas. They lack good framing of interesting questions. What is it that we actually really need to solve? What's important to solve for us? And then they need to actually write this down and frame it as a challenge, instead of sitting in meetings and bouncing back-and-forth ideas.

There is never a lack of ideas. There is rarely a lack of brainstorming or creativity. There's a lack of good questions that are worth investing energy into — and a lack of actual customer understanding.

That's one thing that's worth spreading.


FEW: How does an organisation start to implement this?

Johannes: You need positive reinforcement through successful initiatives. If people can start to reshape small things in their own environment it gives them a lot of confidence that they're able to reshape other things.

We try to take a challenge that people have been wrestling with for a while, taking it through a design process, and just the experience of being reductive as a team reinforces the mindset gradually. It shows that change is possible.


FEW: What advice do you have for organisations that are pretty siloed?

Johannes: Well, I think you have to — and this sounds a bit harsh — but you have to form a cultural island where people can unlearn some of the cultural habits that they have built over the decades but are not desirable to them anymore.

What we often do is build a protected lab structure in which people spend part of their work time. A few days a week, maybe a few weeks for an intense sprint. And they're able to step out of their usual work routines and into an alternative work context. That way they experience what work could also feel like. Then, when they go back, they can take some of these elements and things they find useful back into their regular jobs.


FEW: What kind of problems do you see organisations facing that a design mindset could solve?

When I work with people, I always want the problems and challenges to relate to what they're actually working on.

Right now we're doing a program with a bank. We have people in different teams and, depending on what their job is, we've carved out challenges that are relatable to them.


FEW: And when they start to solve those problems?

Johannes: I think the more positive experiences people have with running these successful small projects, the more they establish the mechanisms that allow this process to be routine.

They establish a true link to their customers, for example. We have a lot of organisations that do good work, but when they do a project, they brainstorm or bet on an intern or some genius they've hired. But have no structured way of talking to customers about new ideas.

That's something that often changes in organisations.


FEW: How do you see leaders change as they start to build this mindset?

When I take them along and we slice up a project — approaching the challenge in bits and pieces — people always perceive me as very calm and like I bring stability to a project. But it's not me! It's my approach. It's reassuring to know what you are doing next in a messy project, even if you don't know where the project is going.

So leaders who develop this mindset are able to bring that sense of calm and stability to their teams, even when dealing with really messy projects.


FEW: Comfort with the discomfort?

Johannes: Exactly. It's a very interesting skill to have.

If you want to build resilience and innovation in your organisation through a design mindset, register for our Adaptive Global Leaders & Super Teams program. You'll learn directly from our skilled coaches, including Johannes Meyer.